Hello Friends!
I know I've been inactive on this blog, but trust me, it's the only place in my life that I've been dormant!  2015 has been super productive so far and I've been involved in a lot of projects, (excitingly my forthcoming album "Rapologues" (release date TBA) and my new book "Water Coolers and Campfires",  "The Vigilance Committee's EXIT A HERO" and I've attended and participated in several incredible concerts! One way to keep up with me daily is at my new AllOne Instagram page ( follow me @allonevoice)!!
I will post later about all the great things that have been going on but I post today to review my once-tour-mate and always-good-friend Alexa Dexa's new album "Year Of Abandon", out May 15th! ORDER IT BY CLICKING HERE! ...and I'll be performing at her record release show may 15th as well. Here is a link for info on that show: Alexa Dexa Album release show. 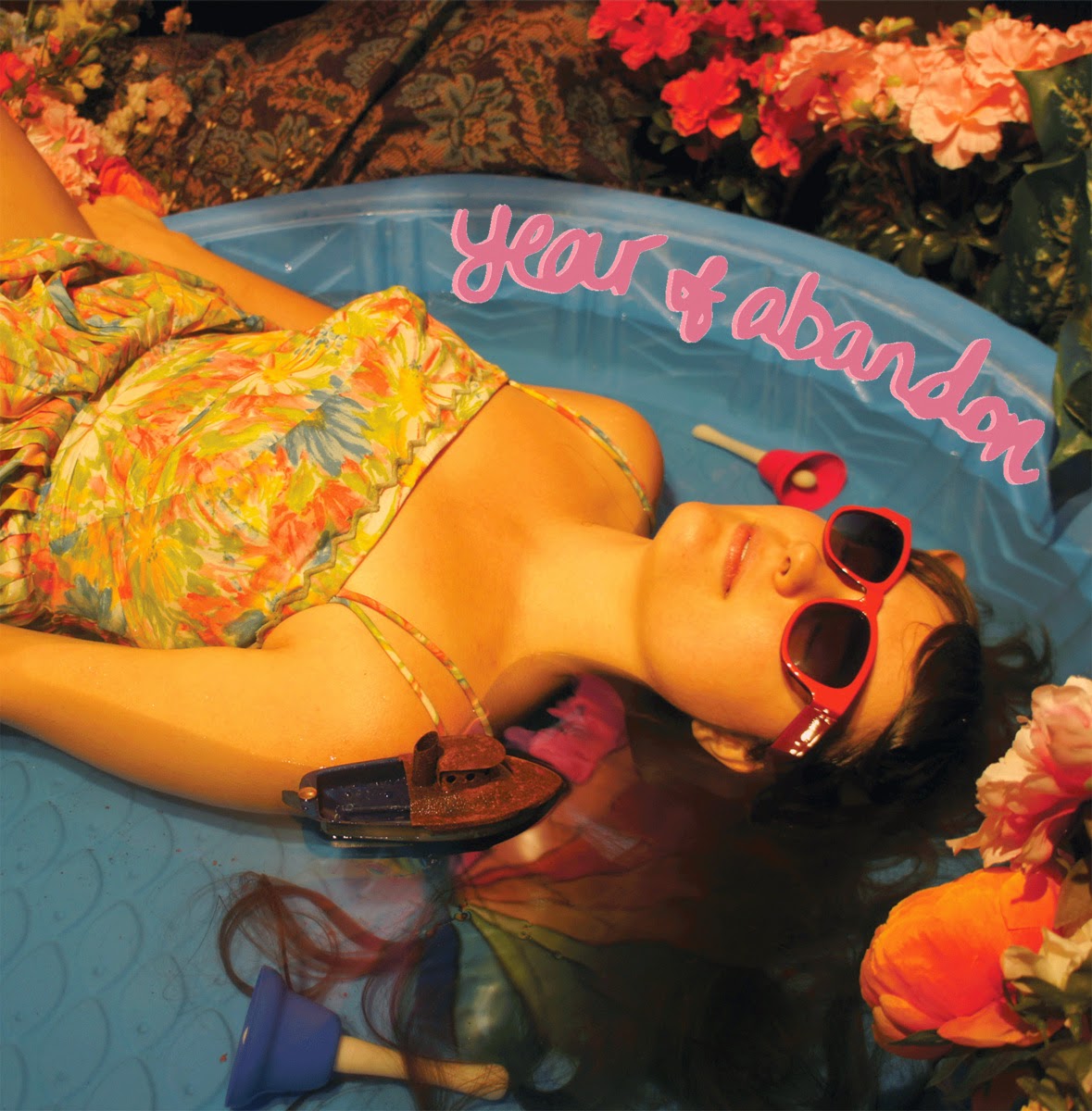 ...YEAR OF ABANDON...
When my former tour mate Alexa Dexa asked me to review her new album, I was flattered and intimidated.  This is a testament to her prowess and considerable knowledge and talent when it comes to composing and performing music.  As her tour mate, I can say that she is entirely authentic and lives and breathes her art and message.  Her music always comes from a genuine and curious place, both intellectually calculated and innocently/youthfully curious and whimsical.

"Year Of Abandon" is her first release since 2013's "A Bedtime Anthology".  Since then she's toured the country for months at a times, been to Europe and has clearly been collecting memories, muses and adding to her questionably healthy (joke) abundant collection of odd toy instruments and knick-knacks.  Year Of Abandon builds on the grand and dramatic electronic compositions featured on her 2012 release "A Symphony Of Band-Aids For The Visionary Wound" and the stripped-down mellow, pretty lullabies from "A Bedtime Anthology"  and adds sounds and visions she's learned and toys she's collected.

Year Of Abandon is arguably her best offering to date.  Alexa has the special and unique capability to be invitingly vulnerable with her voice while simultaneously have intimating strength and command.  It is a complexity she controls deftly and appropriately, using her talent only when an idea asks it of her, never unnecessarily boastfully, yet still we are always impressed.  This is probably her most beautifully mixed/mastered album (thanks to Melanie Balderas).

Here are some notes on the tracks.

Overall, Year Of Abandon, while at times challenging, is an undoubtedly excellent album.  I would argue is her best, as it builds upon all the strengths of her prior efforts and adds all sorts of new ideas and sounds she's come across along her daring travels.  As the title suggests and the songs ring out, it seems to be a project concerned with letting go, with healing wounds or moving on in spite of them, with focusing on the flight of the nestling, with the motion of the sea, with looking out into the expanse of space, walking away from the war, liberating ourselves from bleak pasts, knowing our worth and our ability to build new and endeavoring to do so.  It feels like a goodbye in a hopeful sense as we stubbornly intend on a brighter future because we deserve it.  Damn right.
It's fantastically original and has great imagination that is expertly executed.  Some people may be intimidated or befuddled by her sometimes haunting moods or esoteric vocals and experimental approaches but this is the kind of dense yet bare music that you feel first, and settle into and keep discovering new things to love and learn about it and from it.  What feels depressing in one moment sometimes turns to shockingly bright and catchy vocal runs that you are forever stuck trying to sing.  If you can, catch her live somewhere around the country and definitely support Alexa Dexa because she is 100% authentic and if you give her a chance, she will never fail to give you all of her intellectual and emotional faculties in a song or album.

Love,
Bruce "AllOne" Pandolfo
p.s. If you enjoyed this and want me to review your album...it might be a thing I'm beginning to do.. Email me at AllOneVoice@gmail.com and we can talk about it.  Big things coming!
Posted by AllOne at 8:36 AM No comments: